The Balkans are a strange place. It is a corner of the world that somehow always manages to be the centre of attention. It is a peninsula in Southeastern Europe which is so small that you can pee over it, and yet, if you set off along its rutted broad roads, it would take you five days on horseback. Maybe these contrasts at short distances that take long to cover are the ones that shaped the contrasting characters of people living in these parts.

I know of no other place on Earth where there are so many lost but capable people, who have gone through some rough times but are still well-meaning, old but youthful in appearance, poor but generous, sad but smiling. It may have something to do with the hardships that teach you to become what you want to be although reality tells you it is not possible, instead of becoming what you may be even though you never really wanted it.

The Balkans are a place where nature is still untouched but water is bought, where the land is cultivated but food is imported, the air is clean but you gasp for it. As if the sky were somehow closer to you, so you get the impression the pressure on your chest is stronger than anywhere else in this world. The Balkans are a twisted kind of reality where they pollute rivers instead of applying fertilisers to the land, where monuments are demolished so that shopping malls could be erected, where the bottom of the barrel happens to be at the top. The Balkans are a place where it is not desirable to stand out, and yet there are some exceptional people. A place where a lot of things are not to be done, and yet there are ways of doing them. A place where a lot of things are forbidden, and yet they exist. It is a place where a lot of world-renowned people were born, but where some insignificant people who quarrel about which nation those deceased ones belonged to live nowadays. 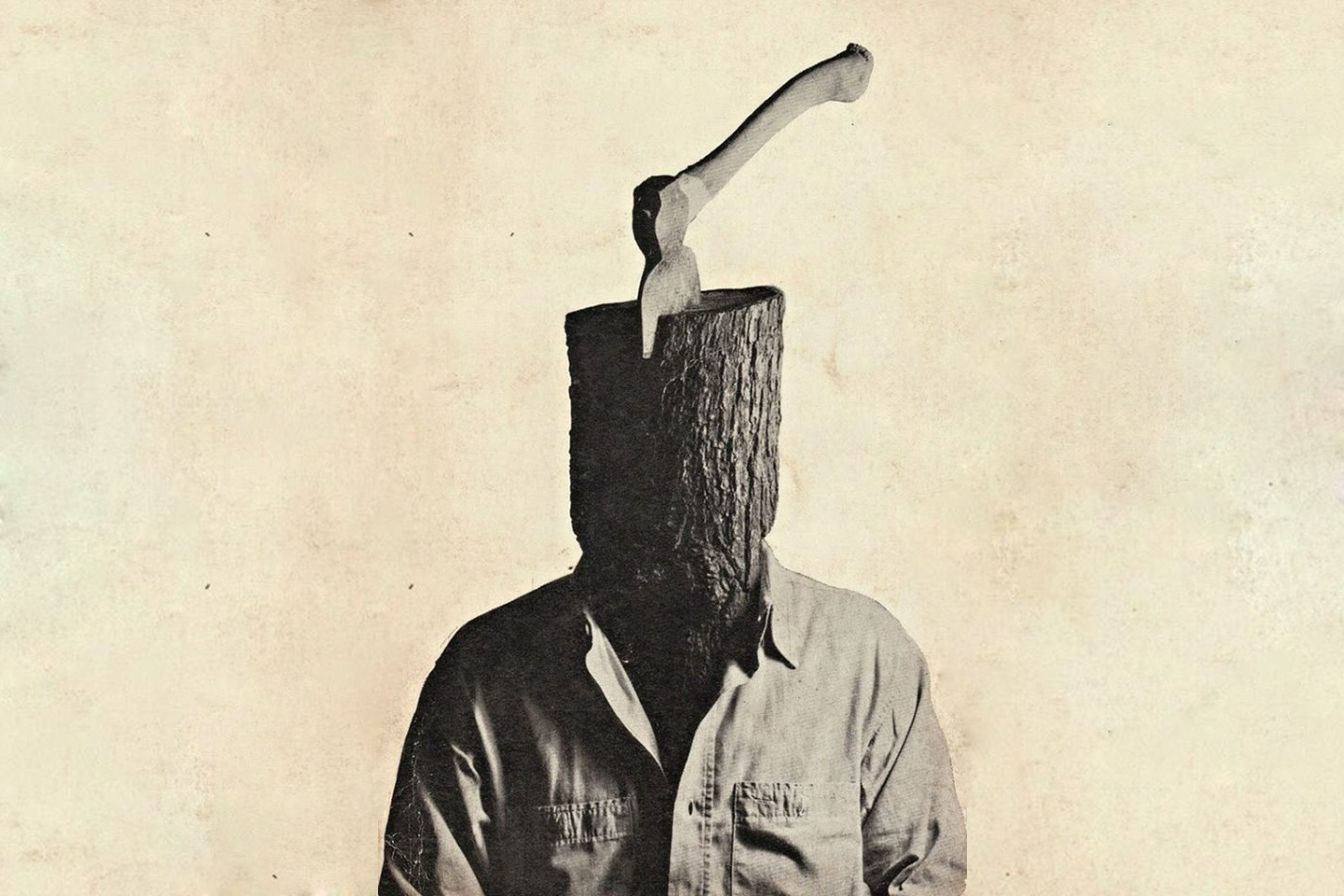 The Balkans are a place where many religions intersect, but worshippers turn their backs on one another. A dark maze where people share the same roots but are divided by different gods.  Where we all understand one another but do not get one another. Where we speak the same language that everyone can understand, but use different alphabets that not everyone can read. Where we look at the same things but see them as different. Where, when life gets rough, people do not know whether to pray or curse God first. And it is always rough in the Balkans. This is why prayers and curses are learned first there. The Balkans are a region where they toast to good health with a small glass of brandy at every corner, and yet the cancer rate has never been higher. It is a place where they always wish a warm welcome to a stranger from any part of the world, but wish that their next- door neighbour’s cow dies.

The Balkans are a European region where people used to die for noble causes, whereas there are no noble causes to live for anymore. People just get by somehow. The damned yard that has been trodden down by the boots of all invaders but where the people have never been downtrodden. A plot of cultivated land where brothers have used weapons to change the dividing lines on their ancestors’ land. Unfortunately. There exists a junction of three borders and nobody knows whether it conceals or highlights the differences among the same people. The words such as war, refugee and camp are as frequent in everyday speech as the words bread, God and mother are to some other nations. We are people who are so entrenched in the past that we have no time to think of the future. That is the reason it is slow coming. At the same time we are people who deny certain parts of our history so obsessively that we would rather degrade it than learn from it.  History is not a teacher but a torturer to us.

The Balkans are a place where similar people let themselves be divided by some phantom-like, invisible things, while they deny that all those obvious things, visible to the eye, connect them. The only invisible thing that connects us is hunger. And the first visible one that connects us is poverty. Volunteer work brigades used to bond people and make the country richer, today reality shows impoverish our souls. We listen to the same music that brings peace to us, but we also listen to politicians who make us quarrel. We also have another thing in common, we are very good at deluding ourselves and, although we still cannot agree where the borders of our newly formed little countries are, and we used to live in the big country without borders, there is one thing that is a common trait – we very often border on the insane. And it seems that we make major decisions at precisely those moments.

Translated from the Serbian by Svetlana Milivojević – Petrović

IT GETS FREEZING COLD BEFORE DAWN

ONCE WE STOP RELEASING LOVE HORMONES, OUR RELATIONSHIP SURVIVES IF WE CHOOSE LOVE

I LOVE YOU SERBIA, BUT I LOVE MYSELF...

EMPLOYERS, LOYALTY IS NOT TO BE DEMANDED BUT...

SPEAK YOUR MIND FREELY IF YOU DARE

FAKE IT UNTIL YOU MAKE IT

SPECIAL BECAUSE OF ITS SOUL

THE NAVEL OF THE BALKANS